Buddha – Life and work of the Forerunner in India (MP3-Download) 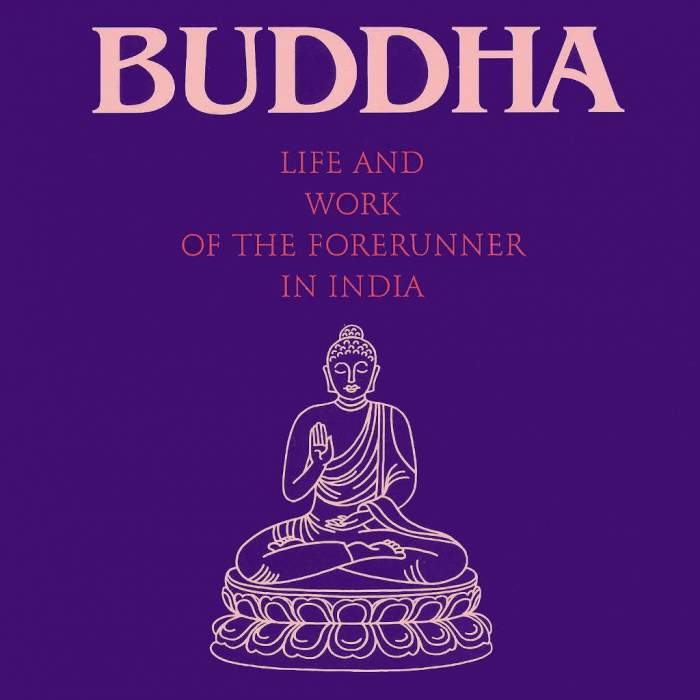 This was the task of the Forerunners:
Hjalfdar in prehistoric times
Zoroaster in Iran
Lao-tse in China
Buddha in India
Mohammed in Arabia

Their teachings were long ago willed by God, exactly adapted to their peoples and countries, and formed according to their spiritual maturity at the time.
These writings about the destinies of these Forerunners show clearly, free from prejudices and distortions, their earth-lives, their growing and working in the service of the Light, and their feirce inner struggles just as they were; for the time has come when in the closing of the cycle of all happenings they bear witness to the Word of Truth which has ever again been distorted by mankind.
The unprejudiced reader will perceive how new spiritual paths open up here for him personally.
Vorschau
Weitere Informationen