Zoroaster – Life and work of the Forerunner in Iran (eBook) 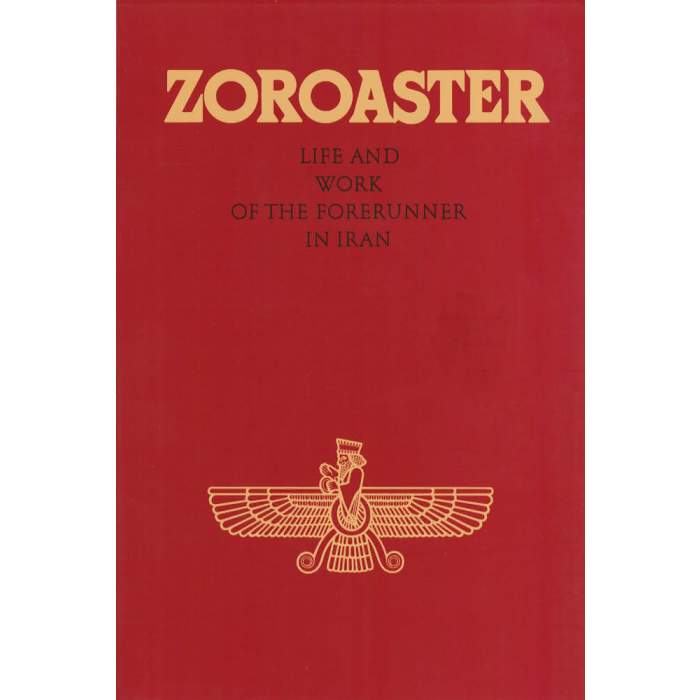 Although belief in gods was still alive in Iran when Zoroaster was born, its collapse was imminent. Erroneous beliefs were springing up. Zoroaster was destined - as a Forerunner for the Light of Truth - to warn the people of Iran against erroneous beliefs, and reaching beyond that, with his people to lead humanity forward to the belief in God, to prepare them for the time of the Final Judgment, and for the coming of the "Saoshyant", the Helper.

Without any initial knowledge of his task, Zoroaster recognises it only in the solitude of the mountains, and discovers the way to fulfill it. With close attention, the interested reader follows how the false forerunner opposes Zoroaster. Linked with the weaving and working in Creation, Zoroaster finds the revelations of the Truth.
Then begins his work: Out of depravity and delusion, human beings are to be guided to pure ways, so that gradually they may be led to the understanding of Luminous Truth. Zoroaster treads his path courageously. At the right time he finds the companions needed for his work; he receives help and instructions from higher spheres, and grows inwardly in his task. The people of Iran mature; they become able to absorb the Commandments which Zoroaster received from the Light, and to turn them to good account in active life.
In old age Zoroaster records the revelations he was allowed to received from the Wisdom of the Light, culminating in the proclamation of the Helper, the "Sayoshyant", for the time of Final Judgment. For this purpose he makes use of a picture-language, which he expands more and more , and etches on thin stone tablets.

The value of thee book "Zoroaster" lies not only in the beauty of its language and elucidation of historical events, but much more so in the experience of the magnitude of Divine Guidance and Wisdom, sending to each people the Forerunner whom they need in order to mature, and who tells them of the Truth.